What are the changes to the new practical driving test?

New Driving Test Changes and what it’s all about 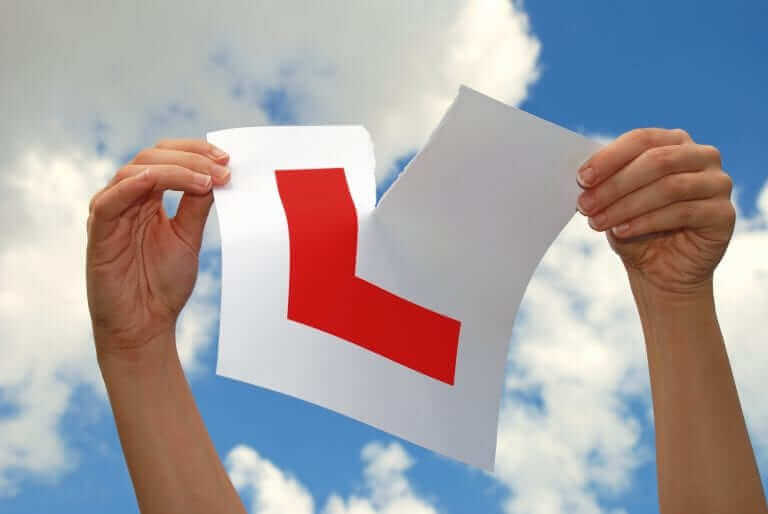 Whilst, some of the components of the driving test are remaining the same there are a significant number of changes being made that we believe are enough for a discussion. These changes have come in an attempt to prepare new drivers for ‘a lifetime of safe driving’ according to a video produced by the Driver and Vehicle Standards Agency (DVSA). To help you understand exactly what’s changing we’ve put together this guide to help you understand exactly what’s what.

So, What is staying the same?

The new practical driving test will still be 40 minutes in length in total, it’s just what is done within that time frame that is changing. The other thing that will remain the same is that you will still be able to take your driving instructor on your test with you (but only if you wish to of course). You will still have to take the eyesight check before you get in the car to start the test and you be asked a safety question before you start driving. During the test, you will drive in various road and traffic conditions and there will be a period of independent driving time, much like the tests were before. There will be one reversing manoeuvre too and a controlled stop. It’s also possible that you will be asked to do an emergency stop at some point.

What is changing during the new driving test?

The first change you’ll notice when your driving test begins is that only one safety question is asked before you start driving. Previously, you were asked 2 before you set off driving but now they’ve decided to input this question during driving. It will contain things like ‘how to wash the windscreen’ or ‘turn on the heaters’ much like you would do when you’re driving. In addition to this, the period of time for independent driving is increasing to 20 minutes which is double the current time and while the test will still include one reversing manoeuvre, the type of manoeuvre might change. You’ll either have to park in a bay and reverse out or reverse into a bay and drive out, alternatively, you could be asked to parallel park at the side of the road. The current reversing manoeuvres are turning in the road, parallel parking or reversing around a corner and it is said these are being replaced with more life-like scenarios.

As well as all of the above, new drivers will have to follow a series of directions from either a sat nav provided by the instructor or from a series of road signs. Although, it has also been said that under this new change one in five tests will not feature a sat nav. In the current test, you have to follow directions from road signs or verbal directions but as technology is such a big part of modern driving with most sat navs being built into modern cars, it’s hard to ignore and can be integral to new driver safety.

What happens after the new test?

Everything that happens at the end of your driving test will stay the same. The test examiner will let you know if you passed or not straight after the exam and will still give feedback. The pass mark is also remaining the same and you’ll only fail if you make 16 or more driving faults or make any serious or dangerous faults.

At One Stop Service Centre, we hope that all new drivers benefit from these changes and we look forward to welcoming them to our garage after they pass. What do you think of these new changes to the practical driving test?